With the winter season very much upon us, a lot of people are looking into ways to heat their homes, garages or vehicles not only more effectively but more efficiently as well. And so, the same question pops up – “Can you use diesel fuel in a kerosene heater?”

The simple answer here is that you can. However, is it a good idea? Can you burn diesel fuel in a kerosene heater in a safe, healthy, and efficient manner? This will depend on who you ask but our answer is that it’s not a really good idea.

What are the benefits of using diesel in a kerosene heater?

A lot of people defend the practice and maintain that there are little to no negative side effects to using diesel in kerosene heaters. Some folks, like this vlogger, for example, even insist that they feel better with diesel than with kerosene since it’s odorless and it doesn’t irritate them or cause headaches.

The other obvious reason to use diesel is that it’s nearly two times cheaper than kerosene. So, especially if you need to heat something every day, diesel can save you a lot of money over the course of a prolonged winter season if you live up north.

What are the drawbacks of using diesel in a kerosene heater?

The way a kerosene heater works is that it draws off or wicks the kerosene. This is what makes it evaporate, burn, and produce heat. However, diesel fuel doesn’t evaporate as well as kerosene which is one of the reasons why there are no carburetors on diesel fuel. Instead, almost all diesel fuel needs to be fuel-injected. So, if you put diesel in a kerosene heater you’ll be burning wick that isn’t intended to be burned. At the very least, diesel tends to clog the wicks of most kerosene heaters. 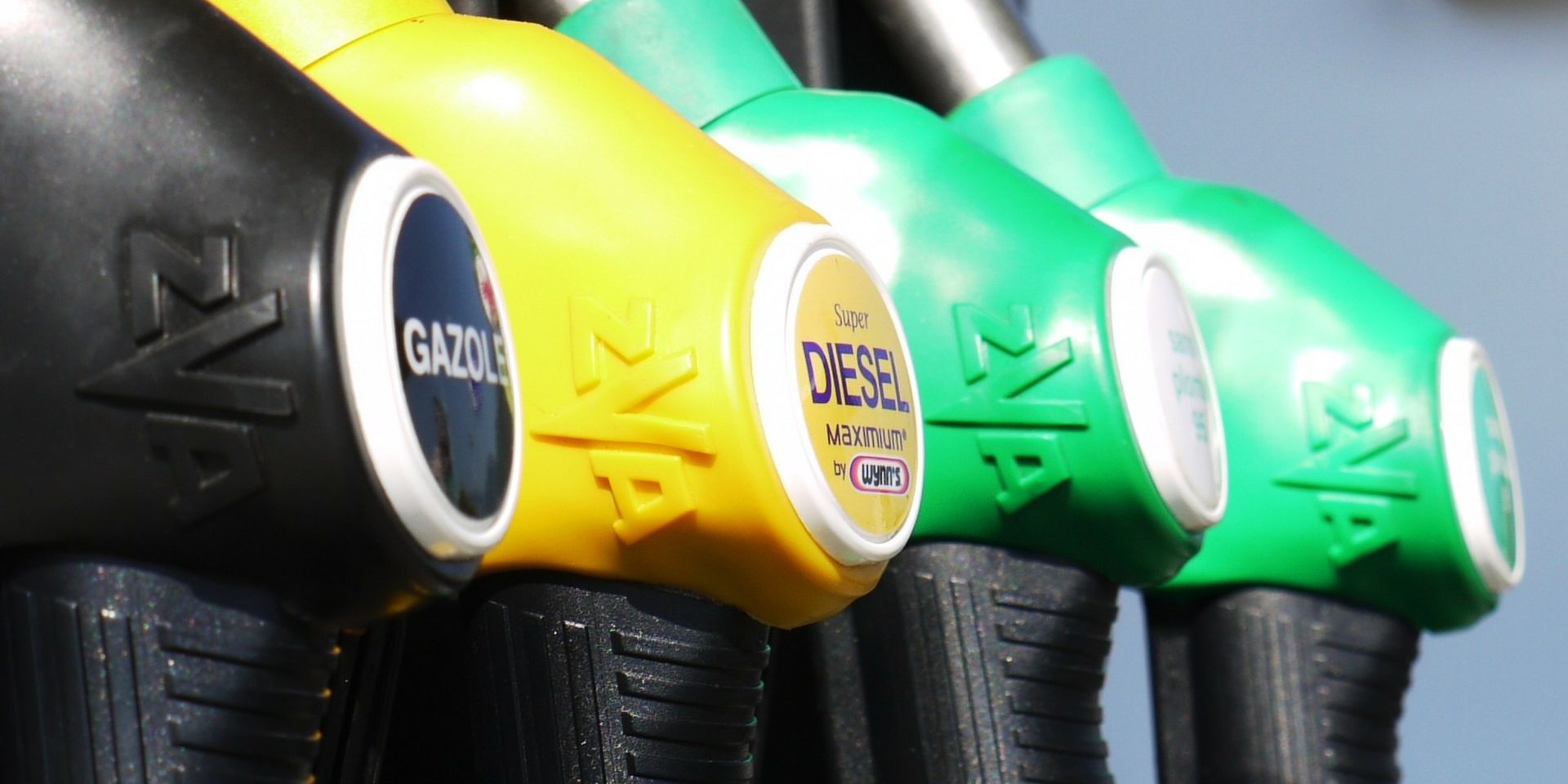 Another factor to consider is that particles released from burning diesel are toxic and can cause quite a lot of harm when inhaled, especially in large quantities or over long periods of time. According to the National Library of Medicine, breathing diesel fumes for too long can cause more than just the occasional headache or nausea – it can lead to kidney damage, various respiratory diseases, lowering the blood’s ability to clot, increased blood pressure, and increased risk of many cancers.

So, while diesel doesn’t smell as much as kerosene and while some people don’t feel headaches from it (while others – do), diesel fumes can cause some serious damage over time.

What also needs to be mentioned is that all this depends on what type of diesel you’re using as well as on what model your kerosene heater is. Different heaters have different wicks which can help diesel burn better and without clogging them.

More importantly, some types of diesel will have certain additives which can help the diesel burn both longer and cleaner. For example, a lot of people will tell you that using one part 90% isopropyl alcohol or some other additive is a must and it will reduce the amount of carbon monoxide released by the heater.

However, while this is true and certain additives can make diesel fuel slightly less dangerous, we’d still advise against it. Even though diesel can save you some bucks, it’s essentially a slow way to kill yourself if you’re using it indoors, especially in a poorly ventilated place. 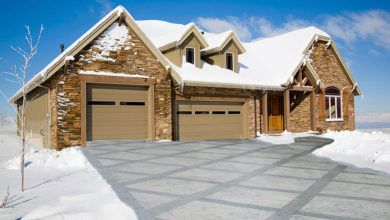 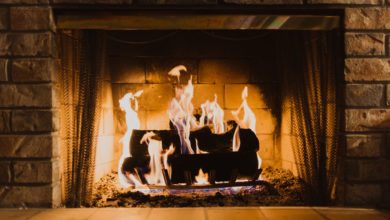 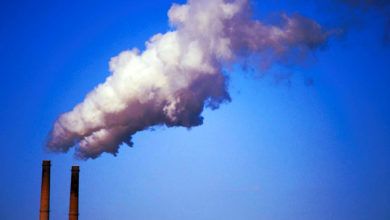 What is Heat Recycling? 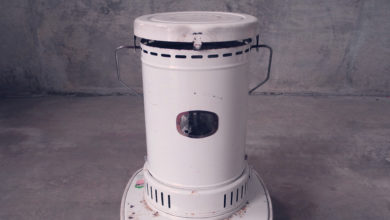