This means that you’ll need to:

All in all, to convert baseboard heat to forced air heat you won’t save money from the fact that you’ve had a previous heating system, to the contrary – it will cost extra to remove the old system before you can install the new one. Replacing a hydronic baseboard system is even more expensive on average as they are bigger and clumsier to remove than electric ones.

We can’t give you an exact number because of all the additional and individual factors that go in the whole process but you can almost always expect the process to cost a 5-digit sum, usually between $20,000 and $30,000.

This doesn’t’ mean that it’s a bad idea to switch from baseboard to forced air heating – electric baseboard heaters, especially, are less cost-efficient than forced air or hydronic baseboard systems so you’ll still save money in the long run.

Do I Need a Heater for My Fish Tank? 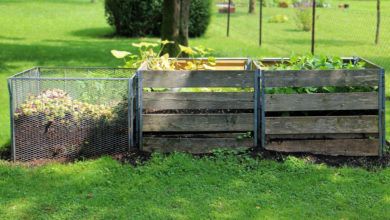 Can You Create Energy From Compost? 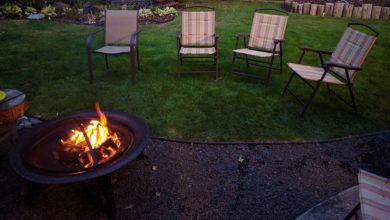 How to build a fire in a fire pit 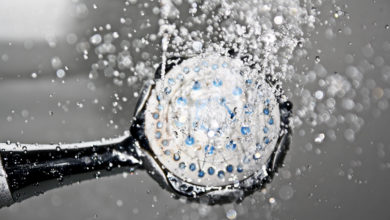 Dealing With Water Temperature Problems in the Shower 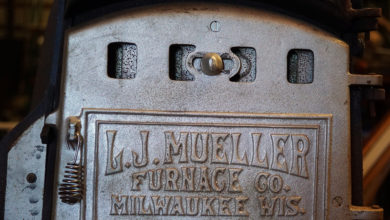 How to Bleed a Furnace?