Do you find the noise generated by your computer’s fan earsplitting and irksome? Everyone does. If you’ve been wondering if computers require those fan fittings, below are some of the reasons why they are important.

The electronic chips of a computer’s CPU produce more heat than can be dissipated at a time. The CPU is programmed to function below a certain temperature threshold, so it needs a cooling system to keep it cool. Once this threshold is exceeded, overheating is the result. This process is a “thermal check” needed as a standard regulatory feature of all computers. So what happens when the computer thermal check fails as a result of overheating? The computer’s functioning is disrupted, total lock or shutdown occurs. You would need to reboot the computer. Be mindful that overheating of computer CPU could lead to a fire!

All Sizes of Computer Produce Heat

It might be a wonder that even the smallest of computers generate heat that needs a cooling system such as a fan. Yes, it is a fact! All sizes and shapes of computers have chips which are tightly circuited – little or no space between them. And these circuits have electricity moving through them at a very high speed – in milliseconds. Both the chips and circulation of electricity are thermally efficient.

The Fan is All for Cooling!

The sole function of computer fans is to cool the system by drawing colder air from the outside into the computer chambers and components, mainly, the CPU. In some computers, you will find the fan as a component of its power supply where it is performing its cooling function.

The Fan Cools the Computer through Vents

Computer fans don’t just do the cooling all by itself. Without vents in the computer, the fan would find it hard to circulate air through the computer components. There are tiny openings or vents in the keyboard of laptops and drive openings in desktops that help computer fans do their work. Always ensure the vents are not blocked. If you neglect this, you will succeed in deterring computer fans from doing their job. And the next thing is overheating. You would end up shutting down the computer or worse still damaging some of its parts. If you are using a laptop, make sure it’s not in its case while it is on. If you do that, you are merely overheating the computer, and this could cause a fire.

Specks of dust could Cause Overheating Too

There are other sources of heating in computers. Remember that computer fans draw colder air from the outside. It’s not just the air that comes in; specks of dust are also brought in together with air. Keep it in mind that dust seconds heat when you talk about computer foes. The computer chips and the static electricity, provide a suitable surface for dust to stick. When these specks of dust accumulate, they add to the heating of the computer chambers including the central processor or CPU. This makes overheating easy. Make sure you regularly open your computers to clean out the accumulated dust to avoid damaging your computer components, the CPU in particular or the whole computer in general. You can do this using an external electric fan to ensure all the dust is removed.

If you want your computer to last long, the formula is simple – take care of its fan!

Is Climate Change Prompting A Change In Heating Requirement Bylaws? 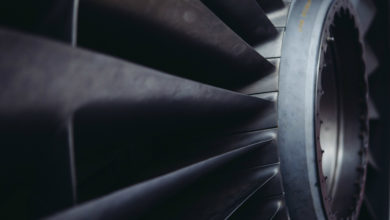 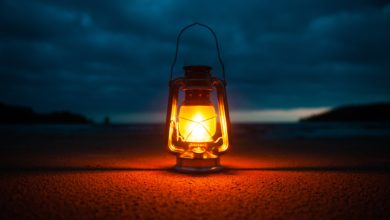 How Long Does Kerosene Last Before It Goes Bad? 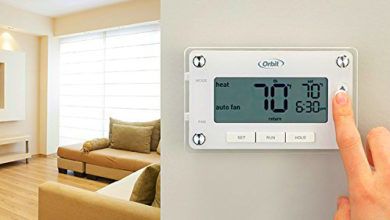 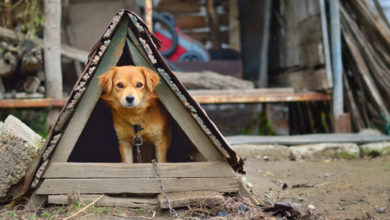