This problem can be easy to identify by the loud noise in the system’s pipes every time water passes through them and the trapped air. It’s quite a significant problem as it doesn’t just make your baseboard heating system noisy it also makes it run less efficiently and can turn it completely ineffective if the problem isn’t fixed.

How to get air out of baseboard heating systems?

Bleeding baseboard heating system is fairly straightforward but it does have its tricks.

Congratulations, you now know how to bleed baseboard radiators.

How to bleed baseboard heat without bleeders?

If you’re unlucky enough to have a particularly old baseboard heating system you may encounter the problem of not finding any bleeder valves on your radiators. If that’s the case you should look for any valve anywhere along the system. Some systems have valves hidden in completely absurd places such as at random points along their pipes or somewhere in your bathroom or basement, usually hidden behind something.

Other systems will have an automatic valve or vent on the boiler itself or on the pipes that exit the boiler. Bleeding your entire system from one place will take time and won’t be as effective but if that’s the only option your system allows you, then that’s it.

The only other alternative is to open the boiler fill and drain the whole system in order to refill it. This will likely lead new air trapped inside, however, so it’s not a great option. Calling a professional for something like that will likely save you a lot of time and effort. 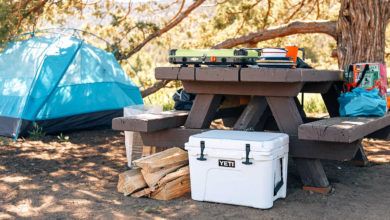 Tips For Packing A Cooler For Camping Tips for Air Conditioner That’s Running but Not Lowering Temperature 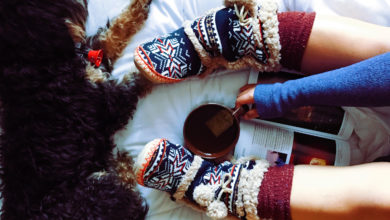 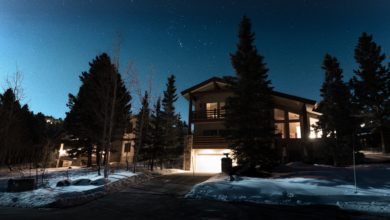