The concept behind the thermostat is actually very straightforward and easy to understand once you get the hang of it, so let’s take an in-depth look. In essence, these nifty little devices measure their surroundings’ ambient temperature and based on that information activate your home’s heating or air conditioning systems in order to keep room temperature within a certain range, that is determined by you, the householder, tinkering with the thermostat’s internal settings. In this way, the internal climate of your home remains in a steady state.

The very first thermostats appeared in 17th century Holland and consisted of a float placed inside a mercury thermometer that was connected to a damper on a furnace. When the mercury inside the thermometer expanded past a certain level in the thermometer – corresponding to a specific temperature rise in the surrounding environment – the float caused the damper to shut, and the furnace turned off, returning the temperature in the room to its previous level.

Three centuries later, the modern thermostat does much the same thing in essentials as its precursor, however, the technology behind them has developed a quite lot. Most of the today’s thermostats rely on some sort of electronic heat/temperature sensor that causes a switch to open or close once a pre-set heat/temperature threshold is reached, and thereby completes or disrupts the electrical circuits that control the house’s cooling and heating systems. There are also electromechanical thermostats that have a mechanical heat sensing device – usually some kind of metal coil or strip connected to a device that completes or disrupts the electrical circuits responsible for heating or cooling your home; what happens is that when the ambient temperature levels in the environment change, the metal bit expands and contracts, and thereby completes or breaks the electrical circuit. In this way, the temperature is made to return to its previous level.

Like minicomputers, electronic thermostats are programmable, with timers that allow you to pre-set them to (for example) turn the heater on automatically as soon as you get up first thing in the morning, and for a certain period of time; you can also pre-program them to ensure the house is maintained at different pre-set temperature levels during differing times of the day. Some thermostats actually divide the whole house into zones each with its own settings and timers, so warm and cool air can be sent both where and when it is most required. Pretty impressive!

The most cutting-edge thermostats on the market take it to another level again. These extraordinary devices actually ‘learn’ and program themselves, absorbing information about the family’s preferences and behavior and controlling the climate accordingly. With these thermostats you don’t have to program anything, they do it all themselves. These remarkable devices can be managed remotely via WiFi from your smartphone, tablet or laptop computer.

In short, the trusty thermostat has come a long way from its humble origins! 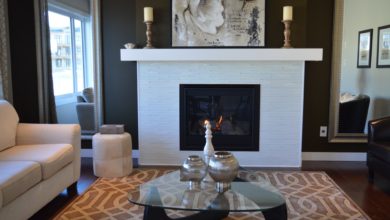 The Ultimate Guide to Operating a Gas Fireplace 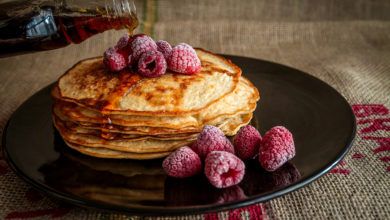 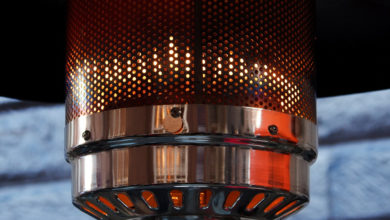 Kerosene Heater vs Propane Heater – Which Is Better? 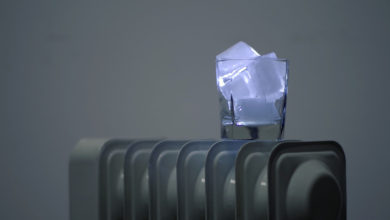 What You Need to Know About Oil Heaters